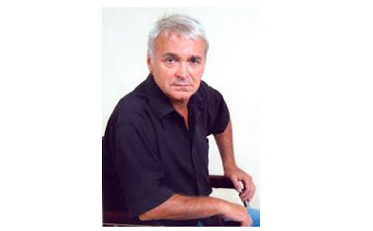 Today we celebrate the 75th birthday of the honored artist and actor Fikrat Agha Zeynal Alakbarov.

According to the Press Service of the Union of Cinematographers of the Republic of Azerbaijan, Fikrat Alakbarov was born on February 18, 1946 in Baku. In 1962, he entered the "Painting" department of the Art School. In 1967, he graduated from the Art School named after A.Azimzade, and in 1973 - from the Art Faculty of the Azerbaijan State Institute of Arts named after M.A.Aliyev. Fikrat Alakbarov worked at the "Azerbaijanfilm" film studio. He acted as an art director and costume designer in the setting of several movies.

In 2008, Fikrat Alakbarov was awarded the title of Honored Artist of the Republic of Azerbaijan. He is the son of the cameraman Agha Zeynal Alakbarov.

Fikrat Alakbarov is a member of the Union of Cinematographers of the Republic of Azerbaijan. We would like to congratulate the highly respected artist on behalf of the Board of the Union, and wish him good health and success. 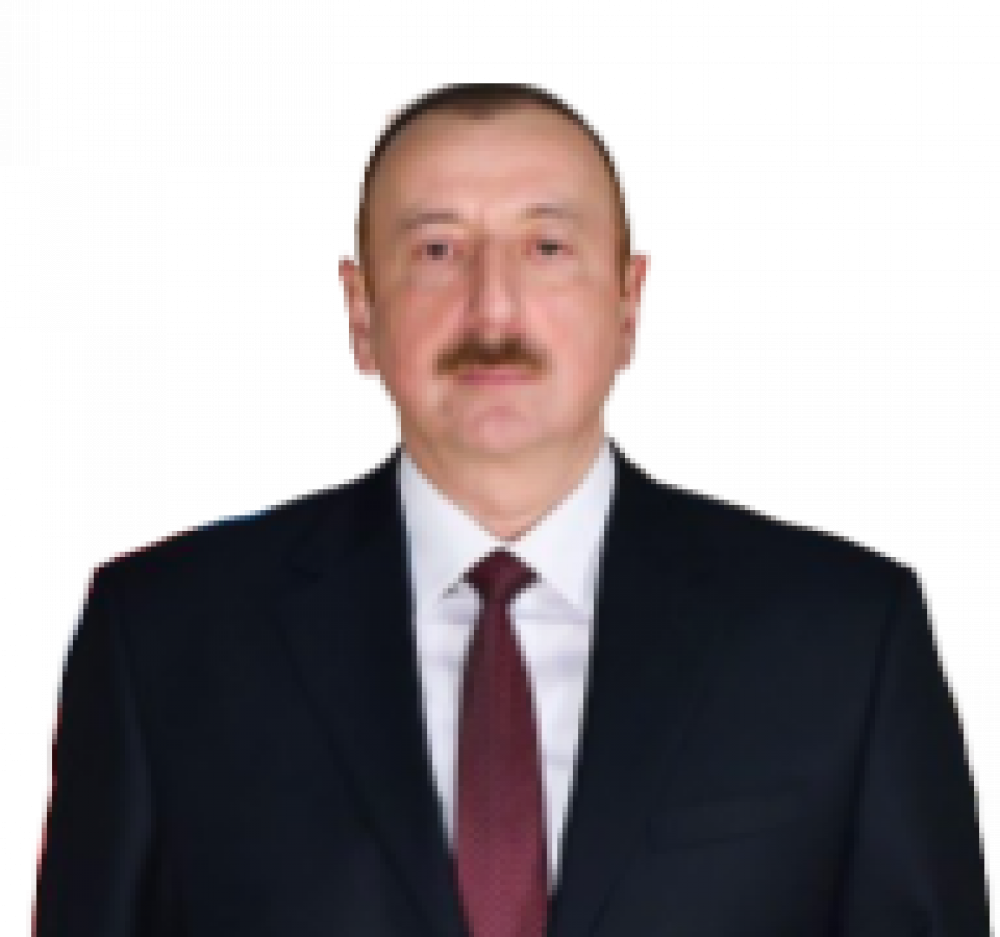 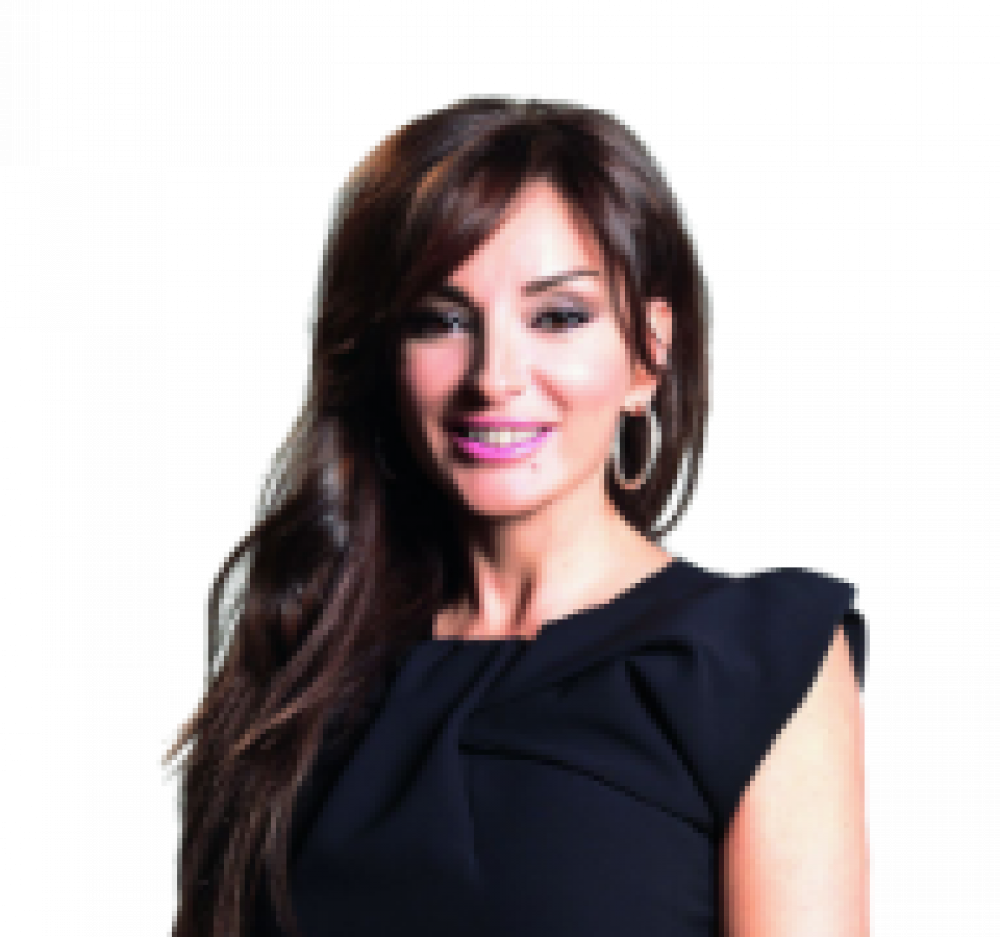 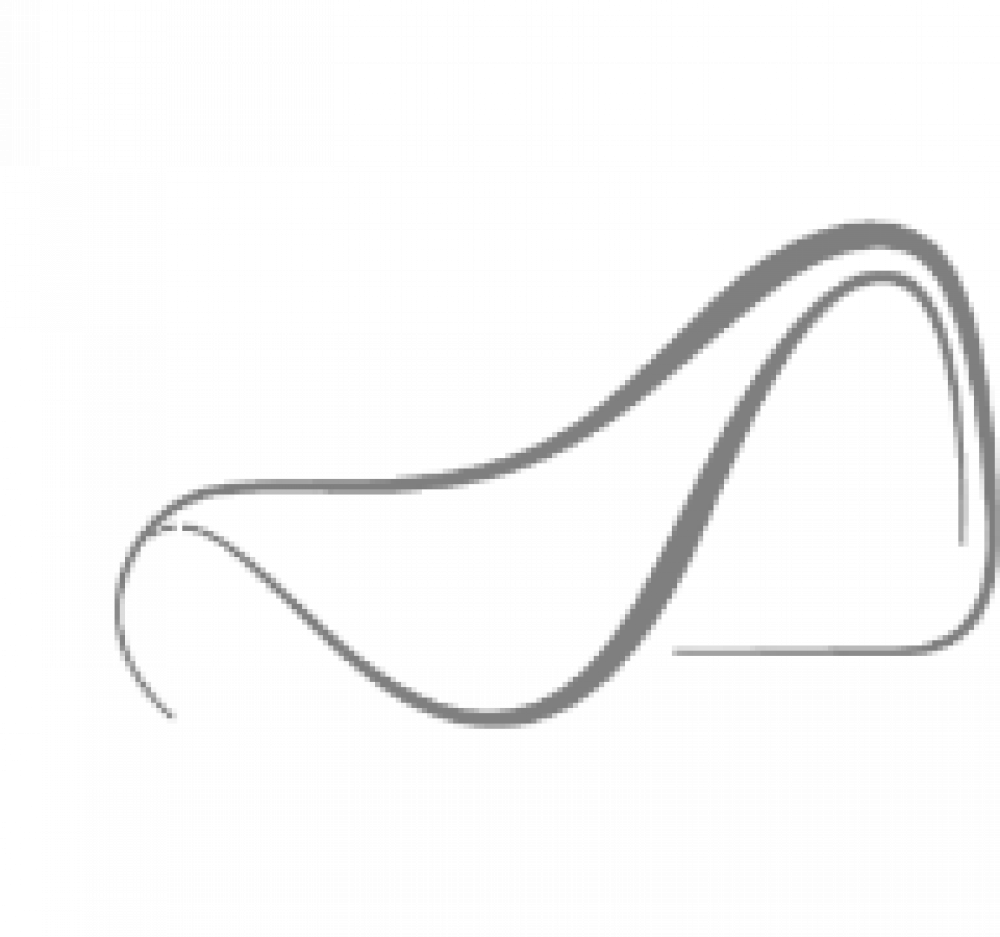 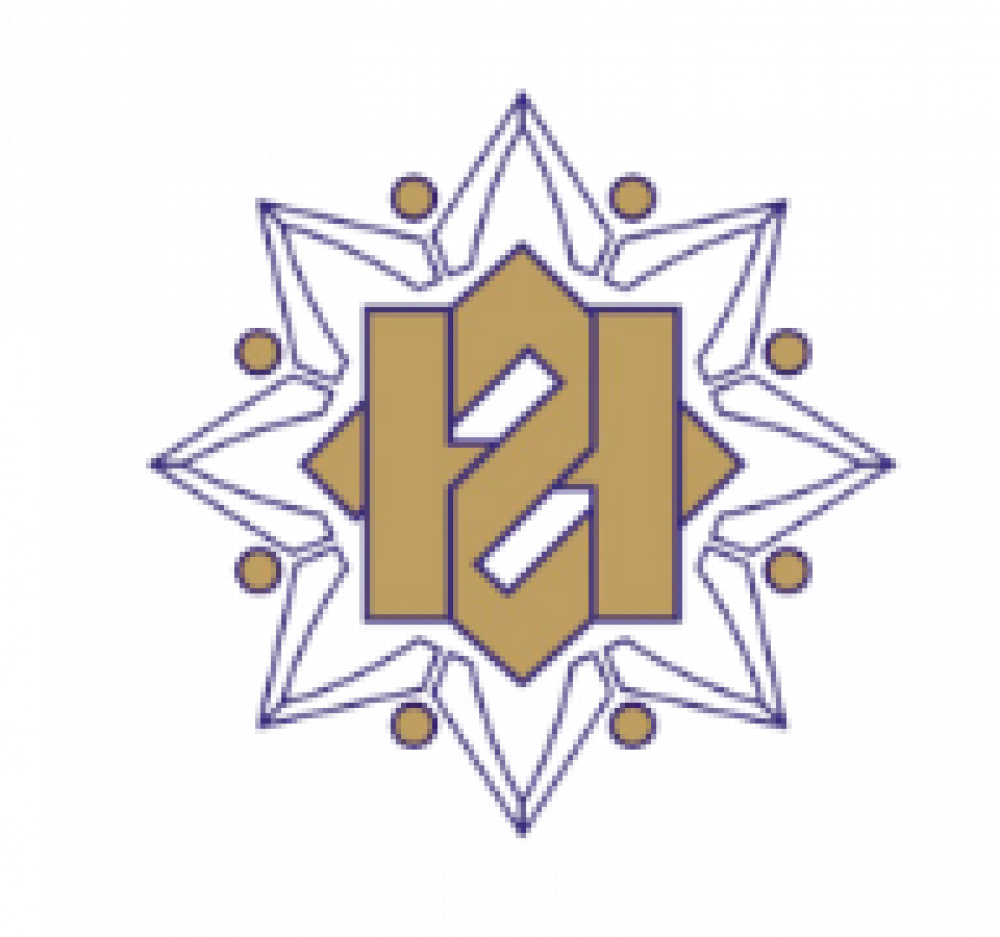